Vote for Umtentweni to be the Kwêla Dorp van die Jaar!

Vote for Umtentweni to be the Kwêla Dorp van die Jaar!

The KZN South Coast has, once again, made the cut in the highly-anticipated Kwêla Dorp van die Jaar competition, with Umtentweni announced as one of this year’s semi-finalists in the 2021 edition. The announcement was made at 6pm on Sunday (2 May) on kykNET Dstv Channel 144, with three finalists selected per province. Now in its 11th year, this kykNET competition provides a valuable platform for South Africa’s beautiful towns, with viewers getting the chance to vote for the winning contestant, with the title prize a 45-second tourism advert by Homebrewfilms played for a year on the kykNET, with marketing worth R1million. The annual KIA Makietie / Festival will also be hosted in the winning town and Kwêla will cover the festival which will be broadcast on the show. “With Port Edward making the finals last year, it’s exciting to see that the incredible towns found within the KZN South Coast are gaining some well-deserved recognition,” said Ugu South Coast Tourism (USCT) CEO, Phelisa Mangcu. “We’re encouraging all proud locals to support our stunning town of Umtentweni by voting on the SMS platform as often as possible!” To vote, simply SMS ‘UMTENTWENI’ to 33157 between 2 and 7 May 2021. There are 30 SMS’s allowed per number for this round, at a cost of R1.50 per SMS. From 16 May, one finalist will be announced and featured weekly on Kwêla (Sundays at 6pm on kykNET Dstv Channel 144), with the final voting staged following thereafter. Support #TheParadiseoftheZuluKingdom and vote UMTENTWENI today!

High resolution images of Umtenweni on the KZN South Coast are available upon request. 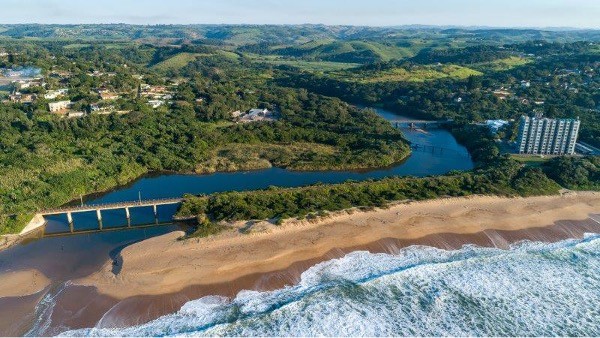 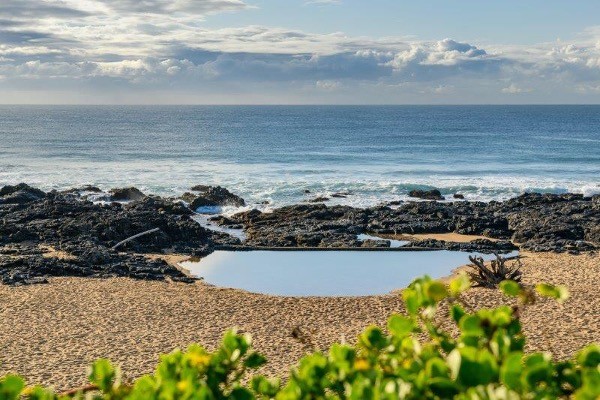 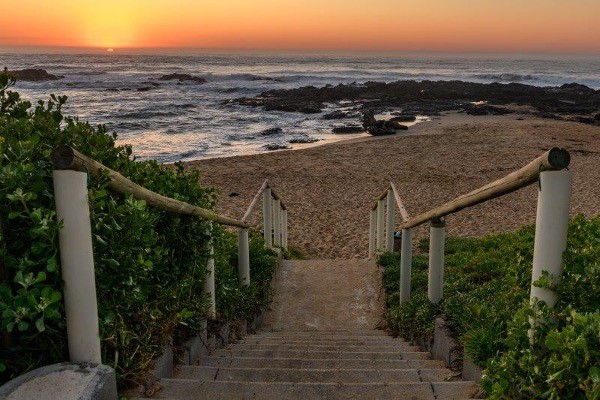 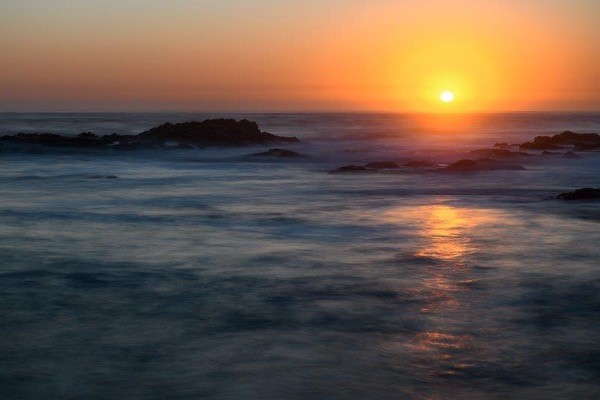 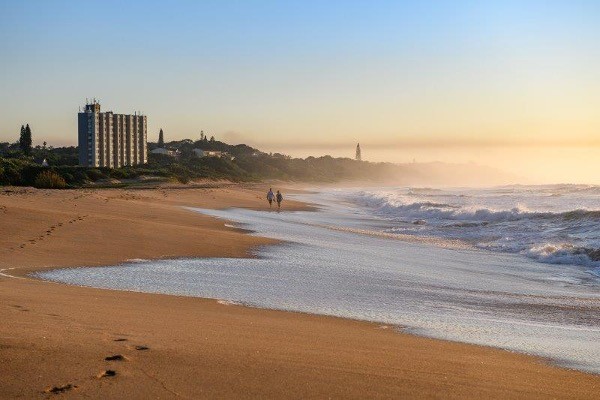 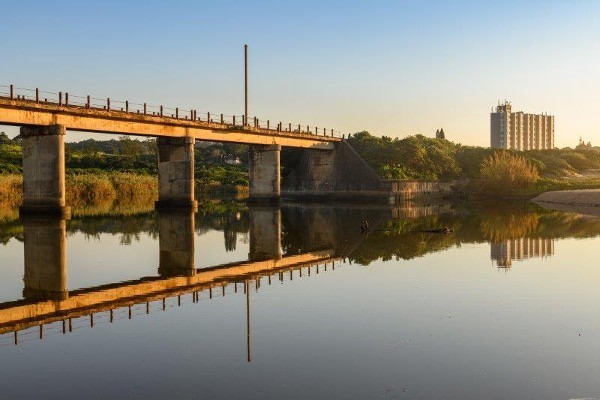 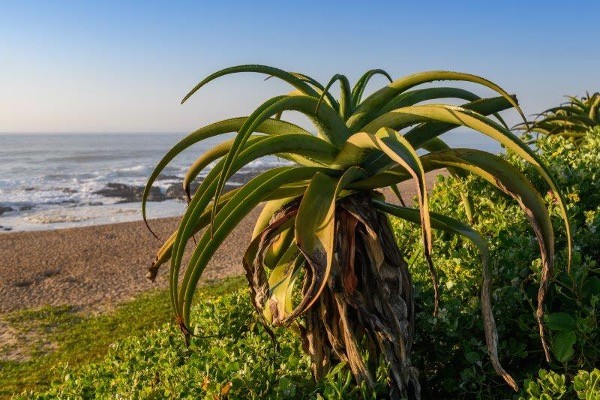 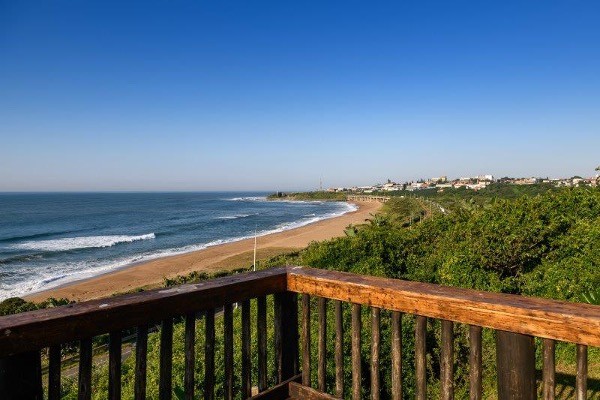 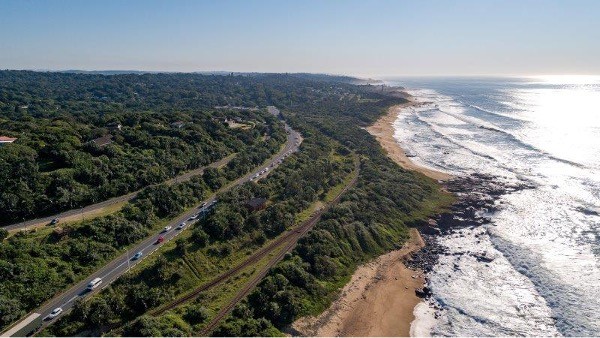