“A people without the knowledge of their past history, origin and culture is like a tree without roots.”

The value of learning and understanding the rich tapestry of cultures that make up a nation’s societies is evident in the sense of unity created through mutual respect and admiration. In celebrating the 2020 Tourism Month theme, ‘Tourism and Rural Development’, Ugu South Coast Tourism (USCT) is highlighting the many exciting heritage offerings on the KZN South Coast, among them the dynamic Ntelezi Msani Heritage Centre.

“The centre was established in 2007 as a creative arts’ and heritage facility which plays an important role in preserving the local history, cultural and creative activities of Umzumbe Municipality and Ugu District,” said CEO of Ugu South Coast Tourism (USCT), Phelisa Mangcu. “Visitors to the Ntelezi Msani Heritage Centre are able to enjoy a truly authentic local experience that gives wonderful insight into the soul of the Paradise of the Zulu Kingdom.”

“The centre derived its name from one of the stalwarts arrested for participation in the 1906 Bhambatha Rebellion or Poll Tax Uprising who was subsequently exiled to St Helena where he died,” explained Howard Msomi of Ikhwezi Le-Afrika, the organisation responsible for the implementation, development and management of the centre programmes. “We bring to life this important piece of history, among many others, through unique afro-theatre presented by authentic Zulu historians and performers.”

Here are 6 reasons to get to the Ntelezi Msani Heritage Centre this holiday:

1. Learn the origins of the Zulu kingdom

The centre’s founding story of the 1906 Mthwalume Poll Tax uprising, as well as the origins of the Zulu Kingdom and expeditions of King Shaka on the KZN South Coast are all brought to life through traditional music, war cries and dance during a centre tour. There are also organised talks – Indlela yeSintu Seminar and Dialogue – outlining African history, indigenous knowledge and culture on Sunday, 13 December 2020 and Sunday, 10 January 2021 from 10am to 1pm.

2. Experience the art of crafts and fighting

Guided tour visitors will get the opportunity to experience the art of Zulu stick fighting, as well as the intricate crafting of beads and reeds at the Ntelezi Msani Heritage Centre. There is even an adjudication process of the completed work and performance, with awards handed to the prize winners.

A cairn of pebbles, known as isivivane, marks the places of ancient spiritual importance. As Zulu warriors travelled around the country, they would throw a rock onto the pile as a way to pay respects to past leaders. Within the KZN South Coast is Isivivane seNkosi uShaka, a site in Umzumbe where it’s believed King Shaka and his warriors passed on the way from Zululand to Pondoland in 1828. At Ntelezi Msani Heritage Centre, visitors are introduced to the essence of this important ritual and given a chance to participate in the age-old stone throwing, leaving a mark of themselves on the KZN South Coast forever.

4. Uncover the health and wellness secrets of Zulu tradition

The Zulu nation has long been revered for its physical strength and ability. The secret to lifelong health and wellness will be shared at a seminar – Isintu Healthy Lifestyle – which gives indigenous knowledge-based physical fitness and nutrition. These take place Monday to Friday, 8am to 9am, 1pm to 2pm and 5pm to 6pm.

5. Watch an original musical and enjoy a festival

This year’s centre visitors will get the chance to watch an original musical production entitled ‘Isambulo: The Story of Afrika’, written and directed by Howard Msomi. The production will feature on 16, 18, 19 and 20 December at 3pm. On Wednesday, 16 December, visitors will also get to celebrate the holiday with a Reconciliation Festival running from 9am to 3pm.

6. Support the local way of life

By visiting the Ntelezi Msani Heritage Centre, tourists are providing much needed support for the local communities, as well as ensuring the local history and culture will be shared with future generations. The centre also sells high-quality crafts created by communities residing in the area.

For more information on Ntelezi Msani Heritage Centre, contact 060 473 3712 or emailhowardmsomis@gmail.com. There are guided tours running Tuesdays and Thursdays, from 10am to 11.30am, and from 2pm to 3.30pm.

In addition to the area’s cultural diversity, the KZN South Coast is considered a leading ‘safecation’ destination because of the many nature-based activities and adherence to Covid-19 health and safety regulations. To find out about all the amazing activities, venues, eateries and sites on the KZN South Coast, simply visit www.visitkznsouthcoast.co.za or download the free ‘Explore KZN South Coast’ app from the Google play store or Apple store. 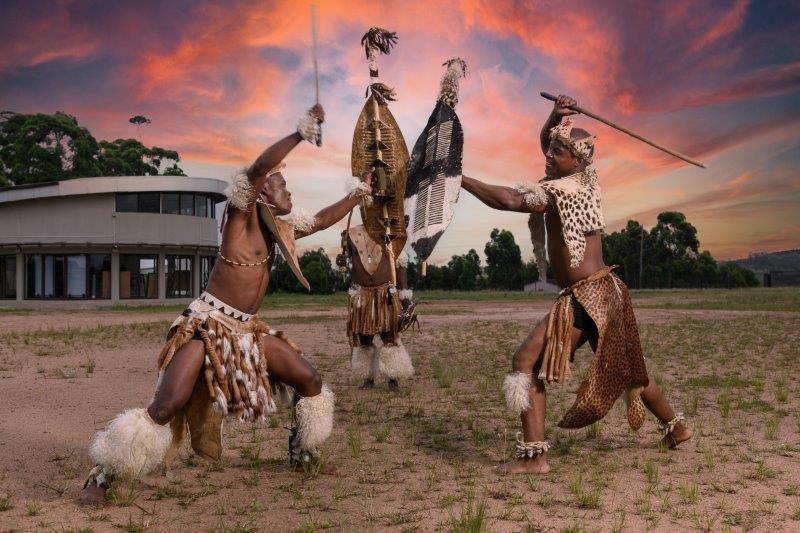 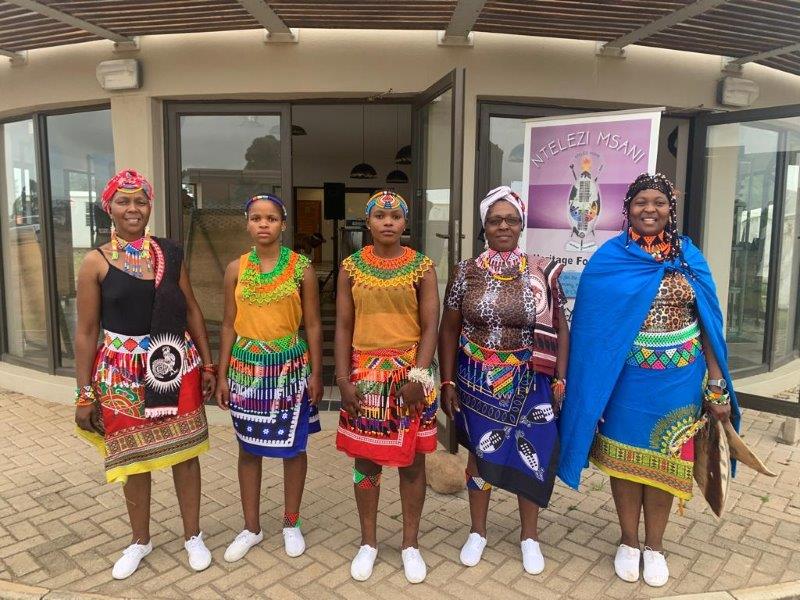 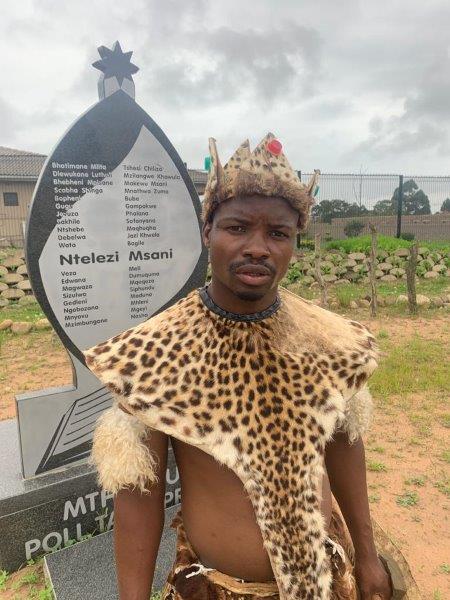 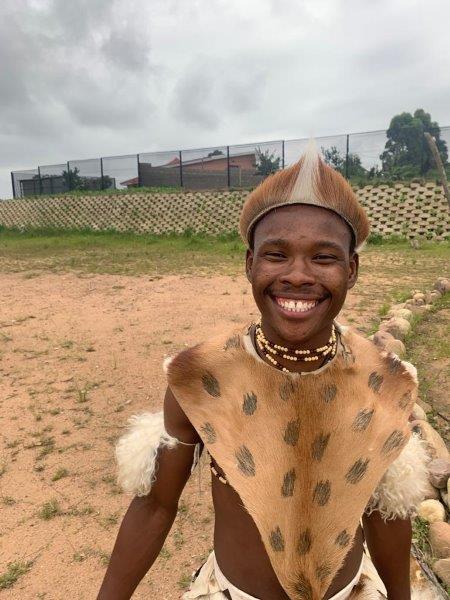 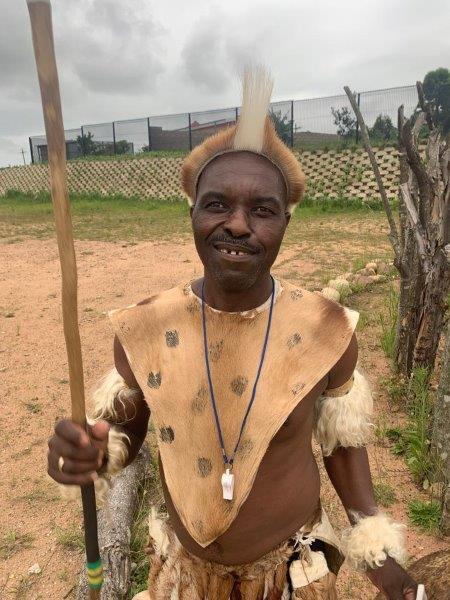 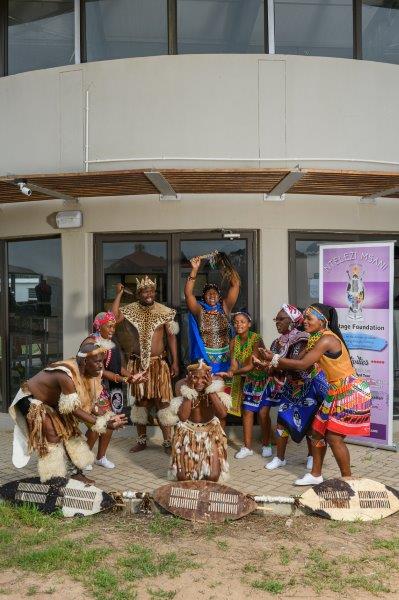 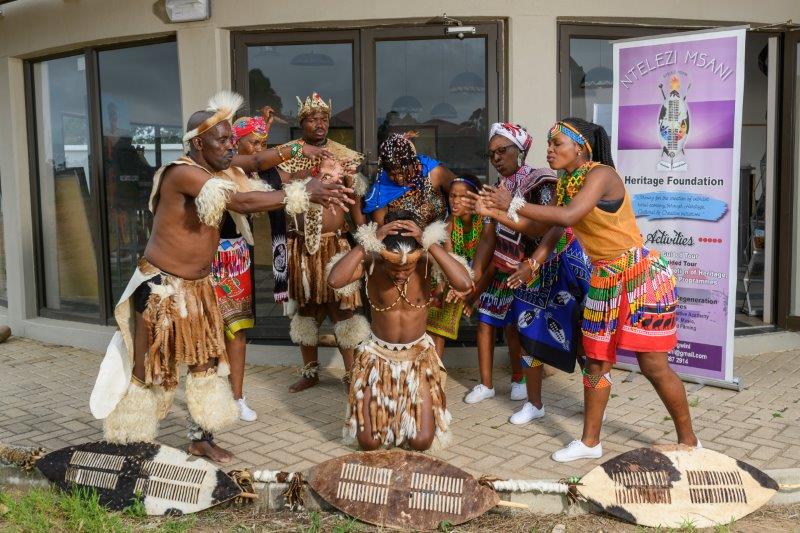 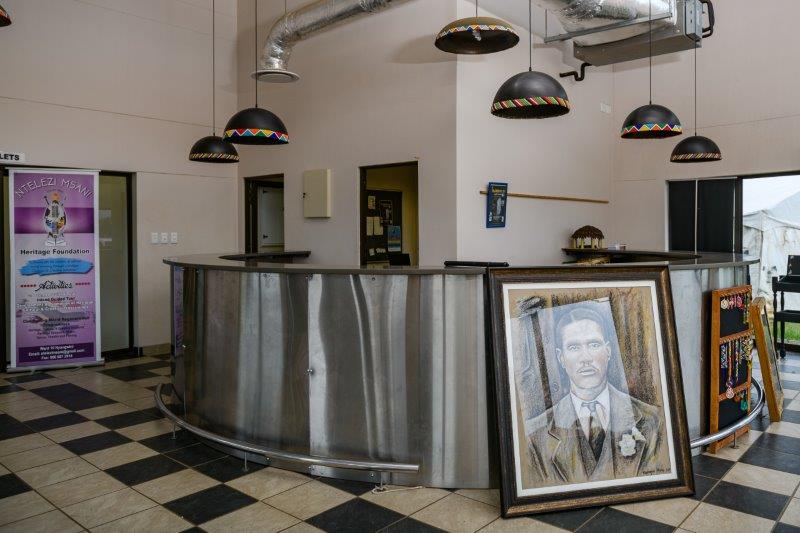 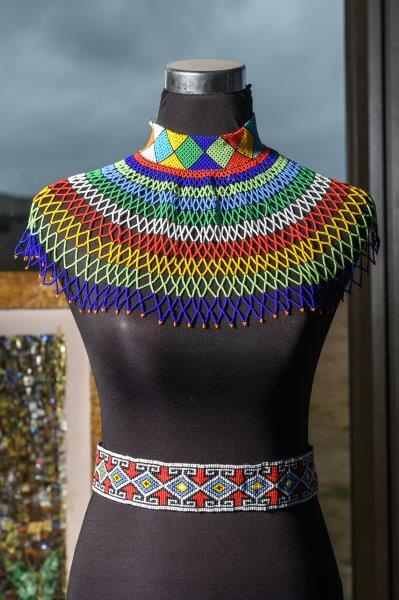 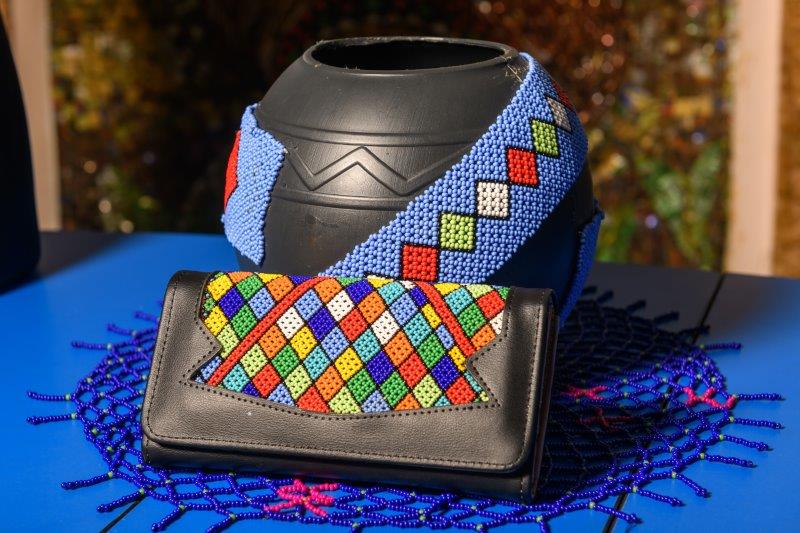 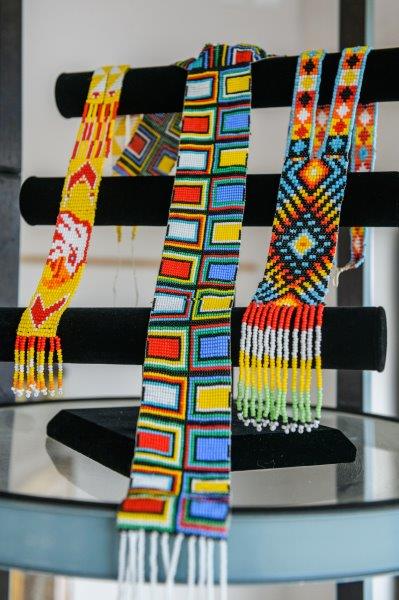 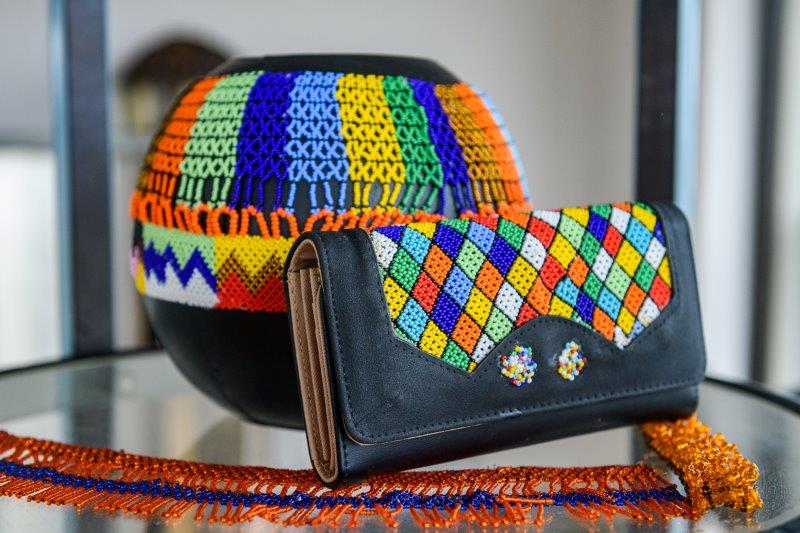 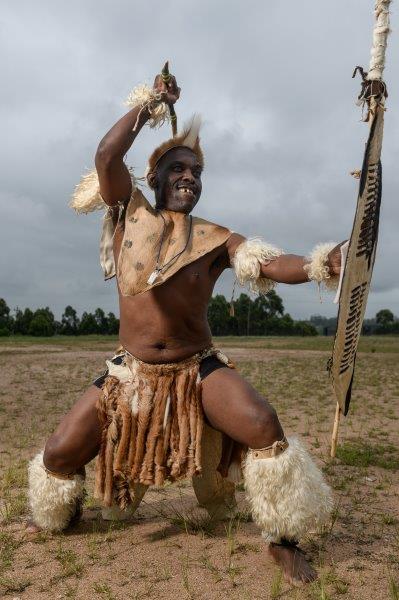 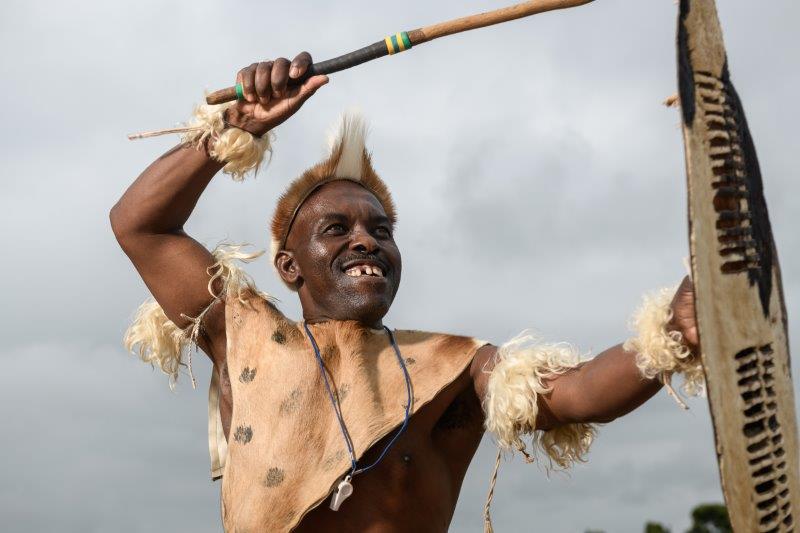