As the South African tourism industry continues to recover from the devastating impact of the pandemic, Ugu South Coast Tourism (USCT) has initiated a dedicated marketing campaign aimed at highlighting the #KZNSouthCoast as a prime tourism location with the launch of its innovative #GoSouthKZN destination video.

“Tourism is the lifeblood of our local economy and USCT is committed to igniting interest in the region, once again, to stimulate the local tourism market,” explained Phelisa Mangcu, CEO of USCT. “Before the arrival of the Covid-19, we were on a drive to position the KZN South Coast as one of the country’s key destinations, and we’ve now put this campaign into high gear, actively promoting the region across a number of dedicated platforms.”

The three-minute marketing video promotes the many unique tourism attractions found within the #ParadiseoftheZuluKingdom, from the many coastal attractions for which the area is renowned, through to the hinterland tours, golf courses, extreme adventures and relaxing venues. Drawing on the incredibly relaxed yet invigorating #KZNSouthCoast spirit, viewers are given a glimpse of such sites as the Wild Gorge Swing, KwaXolo Caves Adventures and Aliwal Shoal while touching on activities such as surfing, beachside horse riding, mountain biking, boating and hiking.

“The #GoSouthKZN destination video is a great marketing tool that we can use to create positive exposure for the KZN South Coast at events such as trade shows, trade workshops and various media engagements,”continued Mangcu. “It’s a really impactful visual tool that will also actively promote this area through social media platforms such as YouTube, Instagram, Facebook, LinkedIn, and the free-to-download Explore KZN South Coast app.” 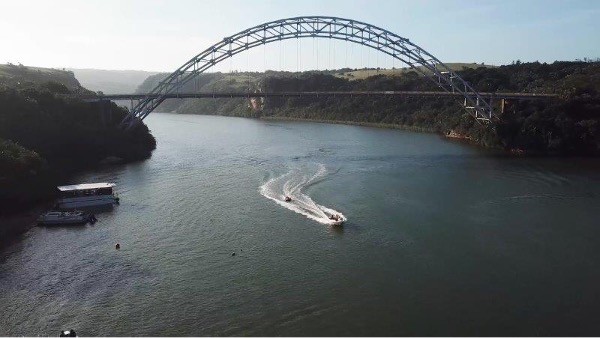 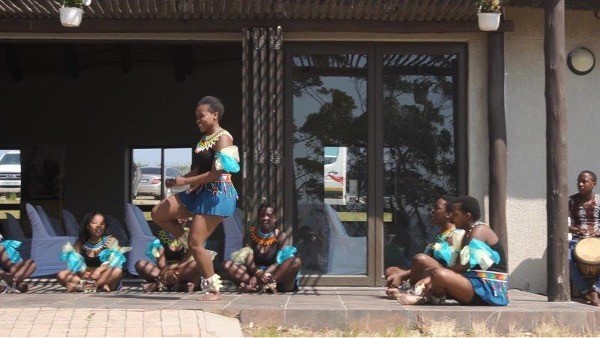 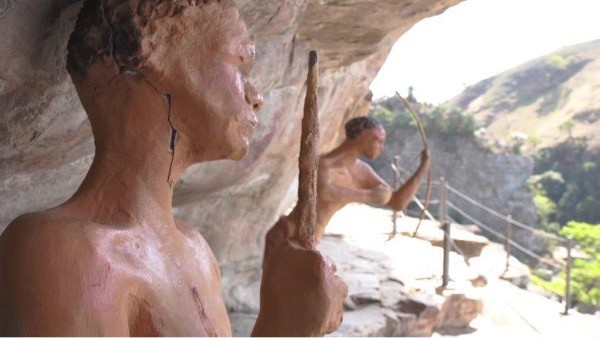 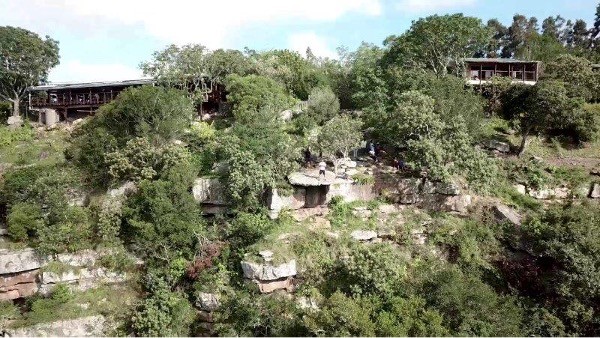 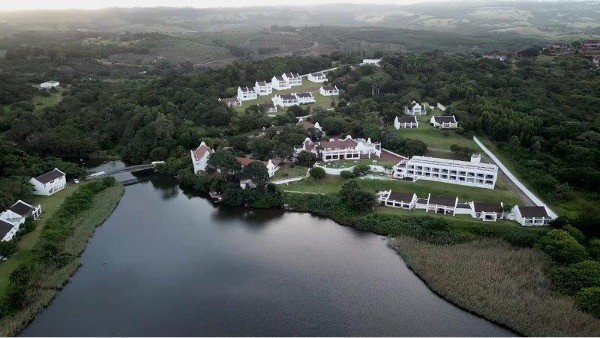