With the autumn weather cooling down the coastal waters, the world-famous #GreatestShoalonEarth has been spotted along the South African eastern shores, with the #SardineRun on track to hit the #KZNSouthCoast in the upcoming weeks.

“The incredible #SardineRun is one of our area’s biggest tourism attractions, and sightings of this immense shoal have already been reported nearby in the Eastern Cape, so we’re optimistic this will be a good year for visitors to have front-row seats to the spectacle,” said CEO of Ugu South Coast Tourism, Phelisa Mangcu. “Last year we were fortunate enough to have several days of sardine sightings, although lockdown restrictions impacted visitor numbers which saw Ugu South Coast Tourism (USCT) to sharing footage across social media platforms. While we will still be giving audiences the chance to experience the spectacle, virtually, from home, we’re encouraging visitors to take advantage of the easing of lockdown measures and come visit in person – with all relevant Covid-19 safety measures in place.”

This annual phenomenon, which is considered the planet’s greatest biomass migration, sees billions of silver sardines head northwards with the greatest viewing along the #KZNSouthCoast shoreline. The shoals are concentrated near the surface of the water, close to the shore, and attract a horde of marine predators from the land, skies and seas.

The feeding frenzy welcomes a variety of shark species such as the copper, dusky, blacktip and spinner, joined by big gamefish such as shad, garrick and geelbek. Dolphins, and even whales, can be seen feeding on the delicious silver fish, driving them towards the surface where, overhead, marine birds – cormorants, gulls and terns – plummet from the skies into the water.

Commercial fishermen flock to the beaches, using seine nets to encircle the fish that which then dragged ashore and, from there, scooped into baskets. This social occasion also sees recreational anglers and other interested parties heading to the shores with baskets and nets to capture the fish, which are then used in meals or sold for bait.

The #KZNSouthCoast’s many seaside attractions

Tourists visiting this winter spectacle are invited to either watch from the shores of the #KZNSouthCoast or embark on a deep-sea adventure with many tour operators chartering boats for a close-up viewing and some fantastic fishing. But for a real #SardineRun experience, visitors can immerse themselves in the coastal waters, scuba diving or freediving with tour operators amidst the sardine excitement.

The year-round sunny weather and temperate climate of the #KZNSouthCoast means that, even in the winter months, there’s so much to be enjoyed at the seaside. Divers can take advantage of two world-renowned sites – both of which happen to be Marine Protected Areas – Aliwal Shoal (off Umkomaas) and Protea Banks (off Shelly Beach).

However, if a more relaxed seaside experience is on the cards, then there are several golden sandy beaches waiting to be explored here, five of which have Blue Flag status at Marina, Trafalgar, Southport, Umzumbe and Hibberdene. These provide tourists with world-class standards in terms of environmental, safety and quality. There are many rock pools to be explored and the #KZNSouthCoast is also home to the most tidal pools in the province, offering protected bathing conditions.

In addition to the deep-sea fishing opportunities, there’s also the incredible shore angling found here, with many rock-and-surf fishing spots along the shoreline. But beyond angling, the unmatched conditions along these beaches make for great surfing, with international surfers attracted to Umzumbe, Shelly Beach, St Michael’s-on-Sea, Scottburgh, Southbroom, Margate, Port Edward and Lucien Beach. Stand-up paddling, kayaking, windsurfing and snorkelling are also some of the other water-sports’ activities enjoyed here.

The annual #SardineRun also happens to coincide with the whale migration as the humpback and southern right whales head northwards towards Mozambique. These magnificent creatures can be spotted breaching from the seaside or from the many whale decks at Umtentweni Conservancy Whale Deck, Ramsgate Whale Deck, Impithi Beach Kiosk, and Umdoni Golf Club Whale Deck.

Don’t miss out on #TheGreatestShoalonEarth in 2021, get to the #KZNSouthCoast this winter! For more information about USCT, as well as events and activities on the #KZNSouthCoast, download the free ‘Explore KZN South Coast’ app from Google Play and Apple stores or #Visit www.visitkznsouthcoast.co.za. USCT is also on social media – follow the ‘South Coast Tourism’ Facebook page, or @infosouthcoast on Twitter.

(Image credit included under each image) 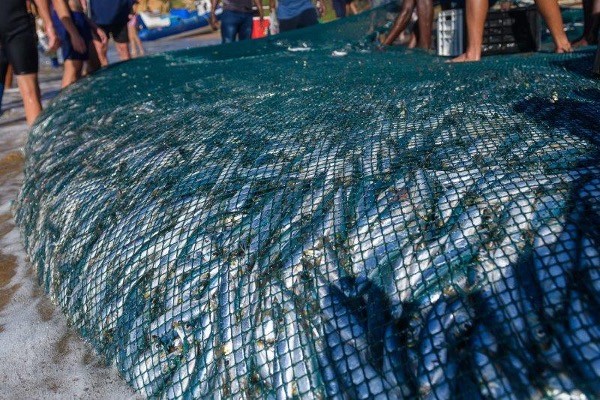 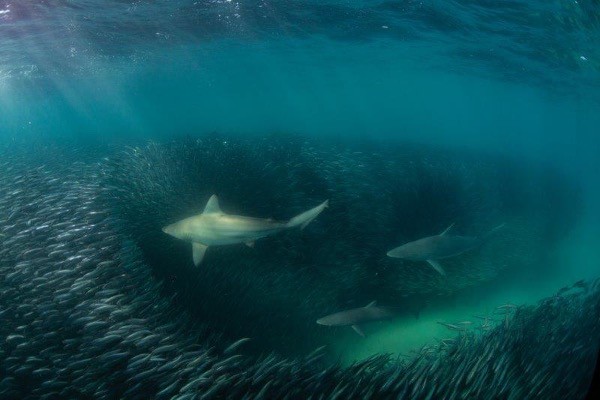 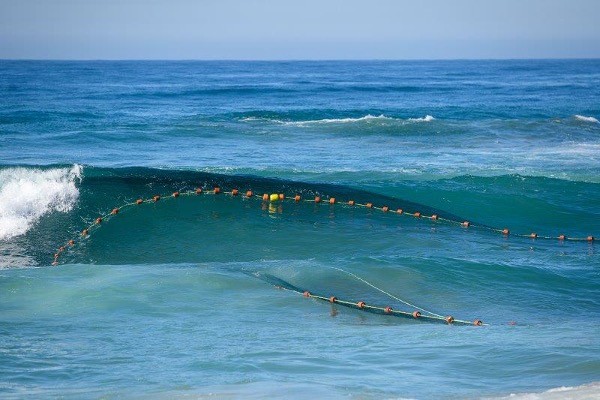 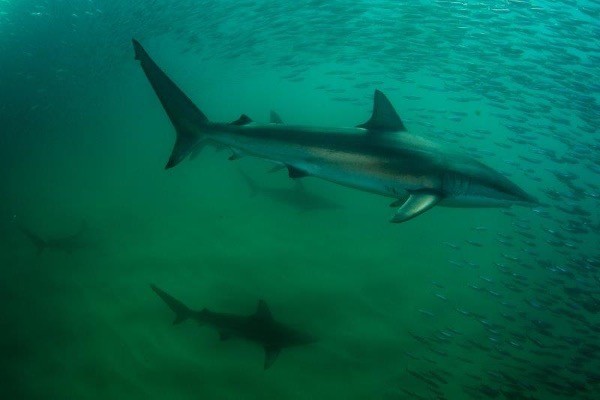 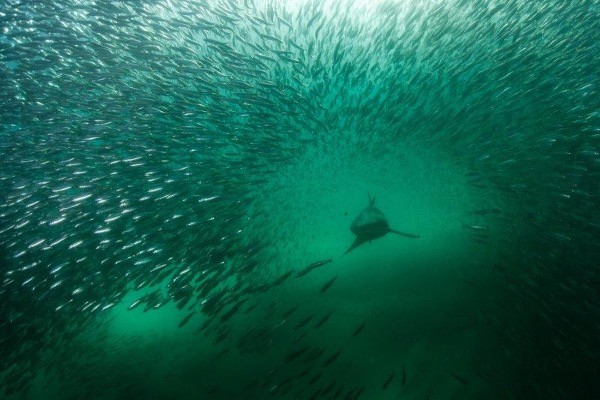 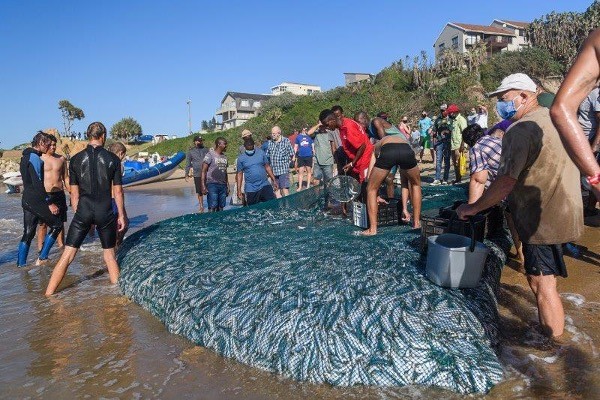 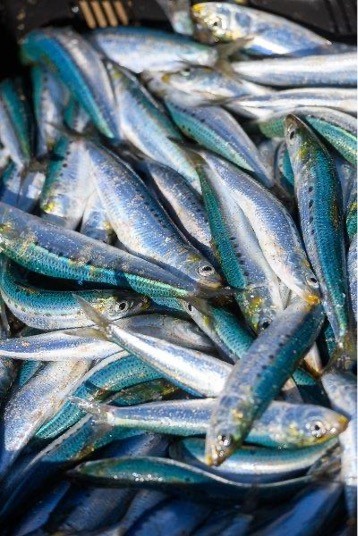