The 115th anniversary of one of the #KZNSouthCoast’s landmark historical moments will be celebrated on Saturday, 20 March, from 12pm to 4pm, through a virtual commemoration. Themed ‘Building Families and Communities Using African History, Indigenous Knowledge, Culture and Creative Arts’, this annual celebration keeps alive an important piece of traditional history that is key to the area’s heritage.

“This is always such a vibrant and enriching celebration and is particularly poignant this year as we launch the #ParadiseoftheZuluKingdom hashtag in recognition of our cultural heritage,” said CEO of Ugu South Coast Tourism (USCT), Phelisa Mangcu. “This year’s 1906 Mthwalume Poll Tax Uprising Commemoration is set to be a magnificent celebration which will be livestreamed to audiences everywhere.”

Ntelezi Msani Heritage Centre was established in 2007 at Emjahweni in Mthwalume by the non-profit organisation, Ntelezi Msani Heritage Foundation, as well as Ikhwezi Le-Afrika, Umzumbe Municipality and other strategic stakeholders. It derived its name from one of the stalwarts arrested for participation in the 1906 Bhambatha Rebellion (Poll Tax Uprising) who was subsequently exiled to St Helena, where he died.

Howard Msomi of Ikhwezi Le-Afrika – the organisation responsible for the implementation, development and management of the centre programmes – said this year’s commemoration will further the centre’s aim of bringing to life the area’s traditional history through afro-theatre, music, dance and folklore.

“We’ve put together a really comprehensive programme for this year’s event, giving audiences an authentic look at the history and heritage that makes the KZN South Coast what it is today,” explained Msomi. “This is a really important celebration that uses creative arts and indigenous knowledge to tackle social ills while providing a platform for education and engagement. By adhering to Covid-19 restrictions and livestreaming the event, we can capture international audiences as well as local, highlighting this amazing region.”

The commemoration programme includes an overview of the Ntelezi Msani Heritage Centre, a crafts’ exhibition, presentation, lecture, traditional dance, music, storytelling and poetry. It will also include a commemorative ritual in a kraal where indigenous knowledge practitioners and traditional healers will lead a mediation process between poll tax stalwarts and families, followed by the traditional ritual. Regiments will conclude the commemoration with the final ‘stone throwing’ ritual, Isivivane. The line up of those involved in 2021 programme will include renowned artists and practitioners.

The centre has been developed as a creative arts’ and heritage facility which plays an important role in preserving the local history, cultural and creative activities of Umzumbe Municipality and Ugu District. Visitors to the Ntelezi Msani Heritage Centre can enjoy a truly authentic local experience that gives wonderful insight into the soul of the Paradise of the Zulu Kingdom.

At the centre, visitors can:

·         Uncover the health and wellness secrets of Zulu tradition

·         Support the local way of life through this community-driven initiative.

For more information about USCT, as well as other events and activities on #KZNSouthCoast, download the free ‘Explore KZN South Coast’ app from Google Play and Apple stores or visitwww.visitkznsouthcoast.co.za. USCT is also on social media – follow the ‘South Coast Tourism’Facebook page, or @infosouthcoast on Twitter. 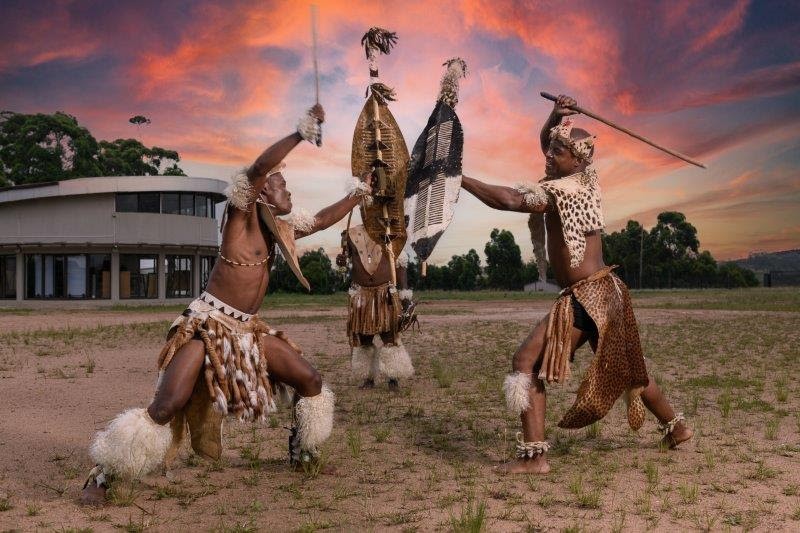 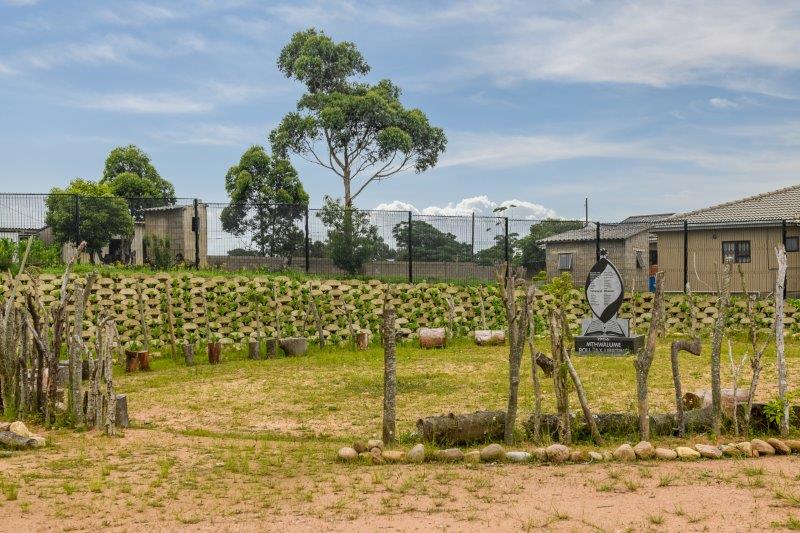 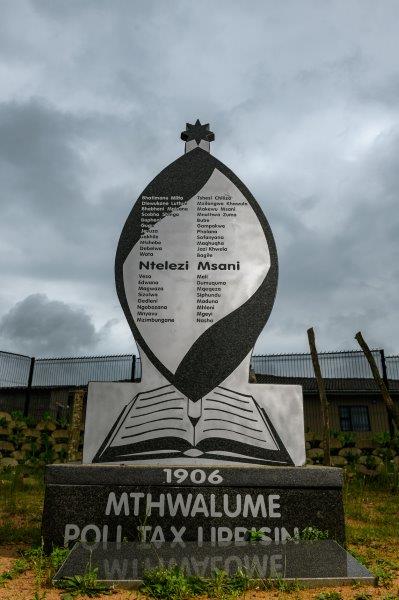 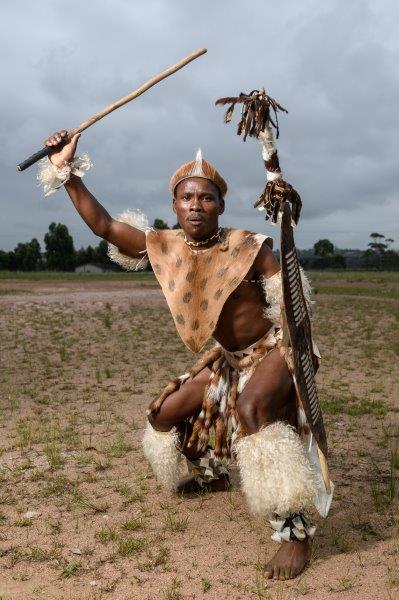 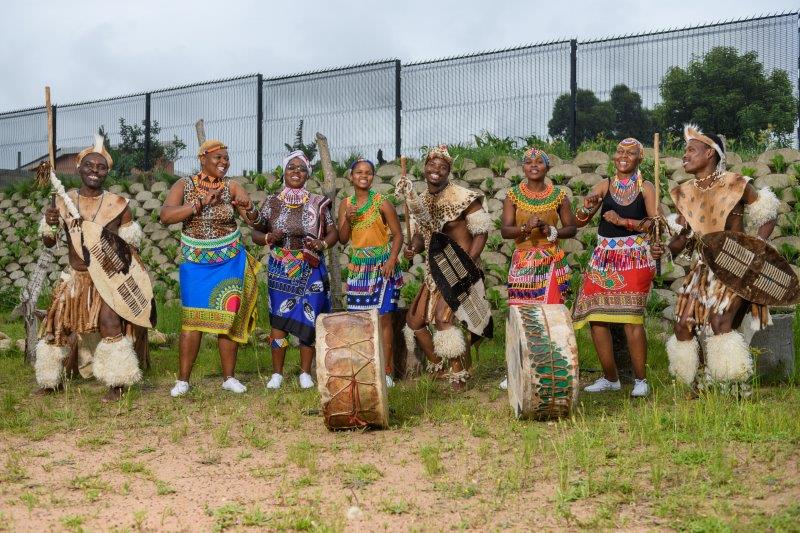 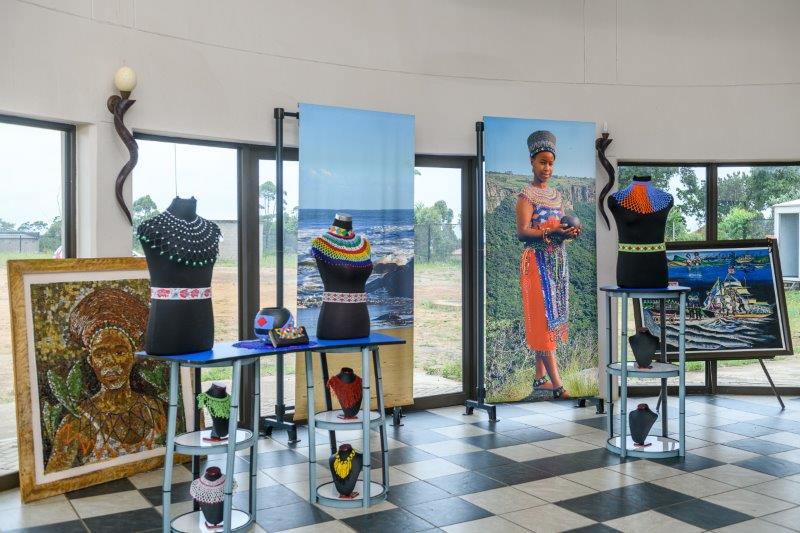 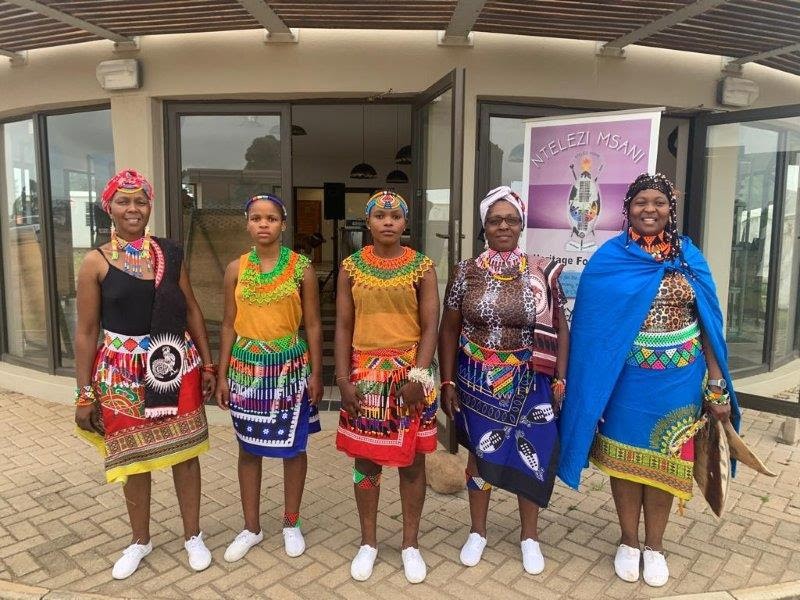 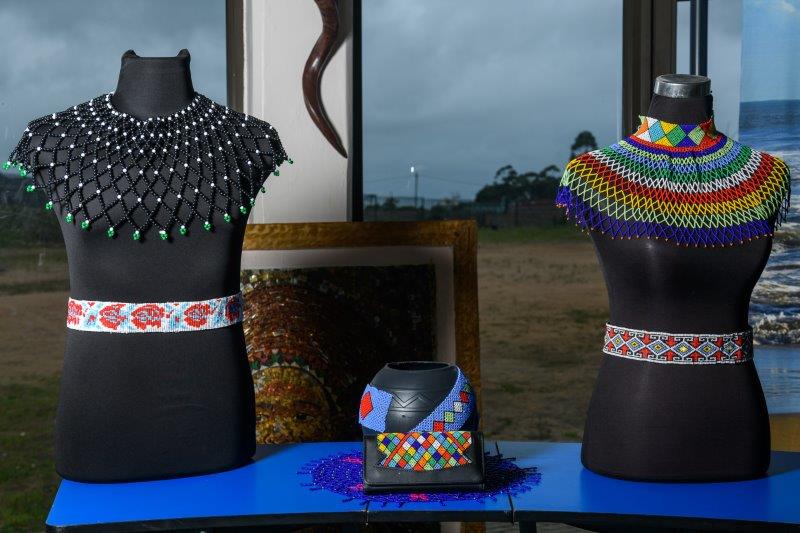