It’s been two weeks since devastating floods propelled the country into another National State of Disaster, and we are still coming to grips with the extent of the damage. KZN Premier Sihle Zikalala described this as ‘the greatest disaster in the life of our country’, taking some 435 lives and leaving thousands without shelter.

The ongoing clean-up and relief efforts have, once again, shown the true heart of the KZN South Coast and the country as a whole. Ugu South Coast Tourism would like to extend sincere condolences to those who have lost loved ones and livelihoods during this time. We remain committed to our mandate of supporting tourism establishments wherever possible.

The N2 south highway has been opened with a detour on the N2 heading north near Umgababa. Despite a number of KZN coastal establishments being hard hit by the floods, many local tourism establishments are operational with many having access to their own water sources. According to the KZN Sharks Board, beaches from Hibberdene to Port Edward are already open to the public for bathing.

The tourism sector is gathering momentum, as we head into the winter holiday season and we are encouraging visitors to contact tourism operators directly to plan their trips. Contact details are available on the free ‘Explore KZN South Coast’ app from Google Play and Apple stores or visit www.visitkznsouthcoast.co.za.

While mindful of the current circumstances, USCT is proactively marketing the KZN South Coast as a key tourism destination, particularly in the run-up to the Sardine Run, which is a calendar highlight for the region. We will be attending Africa’s Travel Indaba in Durban from 2 to 5 May, where we will showcase our many tourism products to exhibitors, buyers, and the international market. Following our recent Golf Coast virtual trip, we also partnered with SATSA, SAT and TKZN to host tour operators after the Indaba.

In terms of relief funding, Minister of Tourism, Lindiwe Sisulu, has said that support will be provided to the tourism industry, which has suffered yet another blow during a peak season, this time being the Easter long weekend. During her recent visit to the province, Minister Sisulu discussed funding that would be available to help tourism businesses which have been affected by floods, the details of which are still to be finalised.

This was supported by KZN’s Minister of Economic Development and Environmental Affairs, Ravi Pillay, who said assisting tourism was a priority for government. Meetings will be held with businesses that were affected by the floods, with plans now focused on rebuilding with ‘climate resilient infrastructure’.

Reconstruction of key infrastructure is expected to get underway, once the clean-up is complete. The Solidarity Fund, established during the Covid-19 pandemic, will assist with the provision of shelter, food and hygienic products in the short-term, as well as the rebuilding efforts.

We encourage the support of all KZN South Coast tourism operators at this time, which can be done by purchasing food from local eateries, visiting or staying on the KZN South Coast, purchasing vouchers for future holiday opportunities or ordering gifts online. This assists with cash flow during these incredibly difficult times.

Although we have faced the most unprecedented challenges the past two years, the KZN South Coast is blessed with so many incredible tourism assets that will, no doubt, continue to draw in tourists. We are confident that, with our world-class dive sites, quality golf courses, unique hinterland adventures and so many other tourism offerings, we will remain a leading tourism destination.

All images are complimentary for media use, provided the correct image credit is included and the images are published in conjunction with the content supplied. 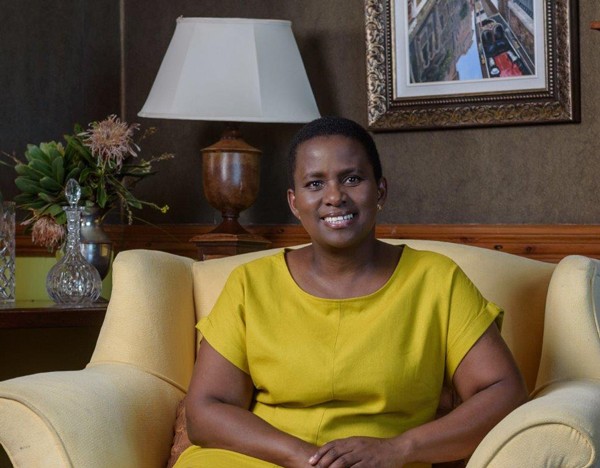