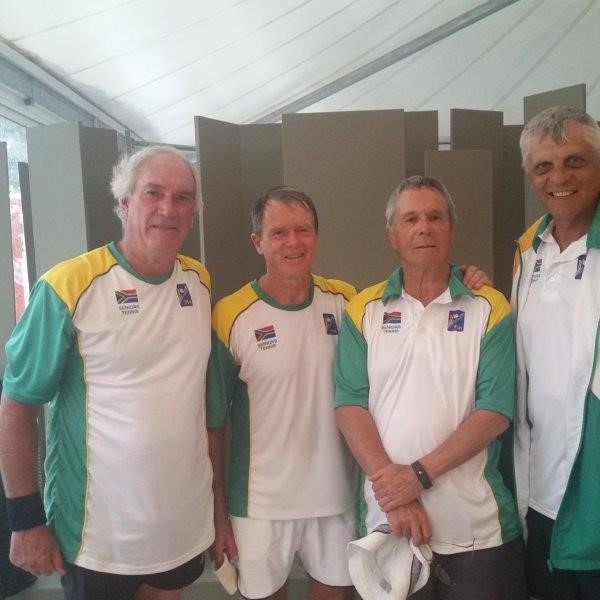 Showcasing itself as a top sporting destination, the KZN South Coast has been chosen as the venue for this year’s local TSA (Tennis South Africa) Seniors Tour, a national tennis contest, open for and hopefully drawing international participants 30 years and older, taking place from Thursday, 10 to Sunday, 13 December. The tour – which is a qualifier for the World Championships – is being hosted by Tennis South Africa (TSA), KZN Tennis, Ugu Tennis Association (UTA) at Umtentweni, Uvongo, Douglas Mitchell, and Southbroom tennis clubs.

“We are so delighted to be one of the locations hosting this year’s prestigious National Seniors Tour,” said CEO of Ugu South Coast Tourism (USCT), Phelisa Mangcu. “The KZN South Coast’s many top-quality sporting facilities form part of our destination offerings, and we are excited to attract some national players – whom have already entered – and, hopefully, some international players.

“With so many sports’ competitions either postponed or cancelled in 2020, we anticipate many visitors will take advantage of the opportunity to support our local tennis stars at the event. There is free entry for all spectators, and all relevant Covid-19 protocols will be in place to ensure the safety of all attendees and participants.”

The ITF (International Tennis Federation) Seniors Tour has 27 500 registered players from 70 nations, competing in 502 tournaments worldwide and culminating in the annual World Championships. To qualify for one’s country, there is a ranking system with participants earning points for 1st, 2nd and 3rd place, as well as points for representing one’s province. The tour caters to three age categories:

“UGU South Coast and Tennis South Africa (TSA) are promoting this tournament across all 14 ‘tennis provinces’ in South Africa, in an effort to grow the sport,” explained Ian Ackerman, president of UGU Tennis Association. “There are already about 18 000 senior players in the country, so we stand a good chance when competing internationally.”

Another valuable aspect forming part of the competition are the development programmes whereby children from previously disadvantaged communities are invited to the four tennis clubs – Umtentweni, Douglas Mitchell, Uvongo and Southbroom. Here they are given the opportunity to learn tennis directly from professional coaches, with all relevant kit and equipment provided at the clubs’ cost.

“This is a really great opportunity for locals and visitors to witness the tennis talent within South Africa, and there are also entries available for first-time seniors looking to compete,” said Ackerman.

Anyone wanting to come on board as a sponsor for the event management costs and prizes can contact Ian Ackerman on 072 297 7878 or email ianrackerman@yahoo.com.

Outside of the ITF Seniors Tour, The KZN South Coast has hosted several top sports’ events in the past, including: 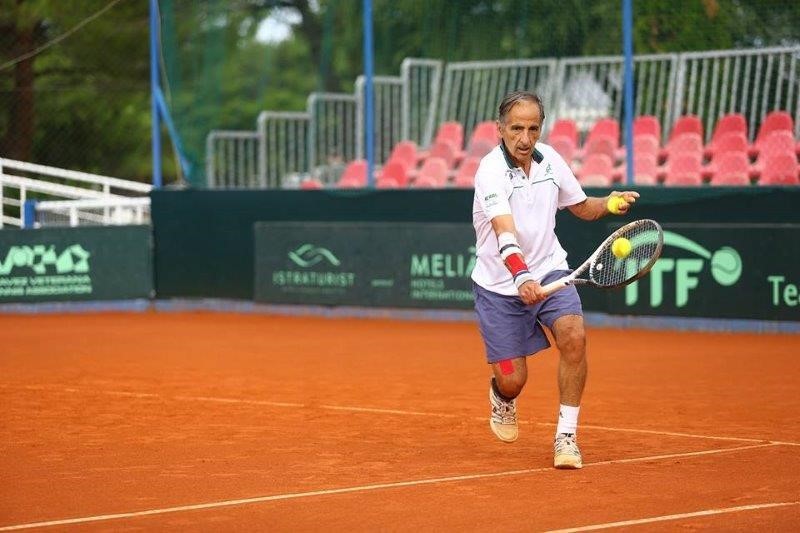 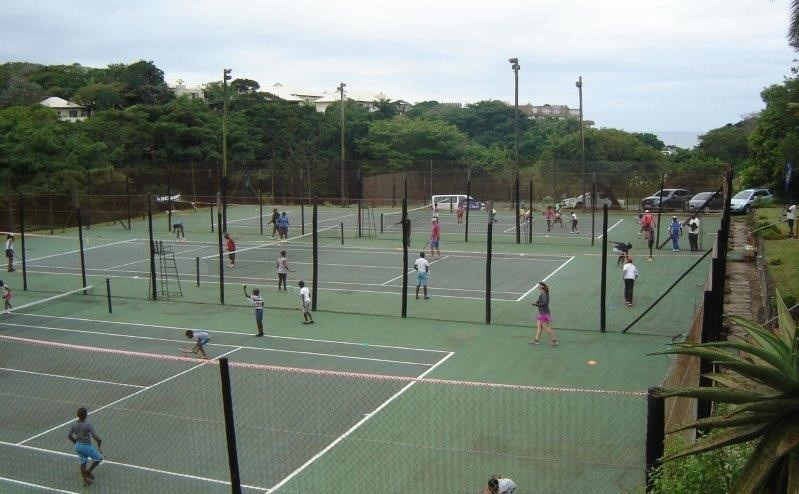