With its resplendent natural scenery, year-round warm climate and incredibly welcoming communities, it’s no wonder the production team for SABC 3’s The Longest Date chose the KZN South Coast as the location for the filming of season 2.

“From international feature films through to environmental documentaries, the KZN South Coast has long attracted filmmakers looking for a professional and affordable location in which to shoot,” explained CEO of Ugu South Coast Tourism, Phelisa Mangcu.

“It’s hugely beneficial, not only for production companies, but for local tourism operators and communities who benefit from job creation and steady economic growth. We welcome the news that the region was chosen as the location for the latest filming of The Longest Date and am sure audiences will be overwhelmed by the incredible beauty of the KZN South Coast.”

Following a difficult economic year in light of the Covid-19 pandemic and associated lockdown measures, the economic impetus of the filming was welcomed by local communities. In total, R3.8 million was spent within the KZN South Coast during the 23 days and a total of 53 people, from Ugu District and surrounds, were provided with employment during this time.

Working alongside Brandgen production company, Paul Jefferys from Go 2 Films was taken on board as the Line Producer for season 2, tasked with taking charge of the business aspects of the physical production of the series which was filmed in March this year. His duties included hiring local services and personnel, managing logistics, as well as organising and supervising the shoot on location.

“The KZN South Coast is one of the best filming locations I’ve have worked in,” said Jefferys. “The region has a comprehensive variety of cross-disciplinary appeal to filmmakers. This ranges from the year-round good weather and long summer days through to the beauty and ease of access to the natural attractions from beach to bush. There’s also an eclectic mix of skills and talented individuals who are prepared to work at reasonable rates.”

He said another deciding factor for many filmmakers is the welcoming atmosphere afforded them: “The district and local municipalities have a friendly approach and make acquiring necessary permits simple. Privately-owned venues and products are also extremely welcoming and easy to work with, and the locals are understanding of the needs of a film shoot.”

Commenting on the choice of location, Samantha Moon, Executive Producer of the show said: “Filming in the South Coast was a delight. The locations were unrivalled in expansive beauty and our local crew’s familiarity and local knowledge elevated our ability to capture the area well. All our local service providers, from locations to accommodations, were professional and responsive which contributed to making the South Coast the perfect base for The Longest Date season 2.”

The Longest Date is a reality TV series that first aired on SABC 3 in 2019, with the initial season filmed in Mpumalanga. The format sees 16 ordinary, single South Africans paired up to perform a series of gruelling challenges, ultimately to find love – and win the grand prize of R100 000. The 13-episode second season was shot at various locations on the KZN South Coast including the Blue Flag beach, Umzumbe; Oribi Gorge; Lake Eland Game Reserve and the KwaXolo Caves. This is the second of seven planned seasons for The Longest Date, with the KZN South Coast forming one of two coastal locations in South Africa.

Outside of The Longest Date, the KZN South Coast has been the chosen location for other productions including Tarzan and the Lost City, Dhoom 2, Race, Blue Crush 2, as well as a number of Bollywood films and international documentaries. It also plays host to the annual Ugu Film Festival which attracts international, business-minded producers and investors interested in creating high-concept films.

Catch The Longest Date on SABC 3, with the first episode airing on Monday, 26 July (check ‘The Longest Date’ Facebook page for updates). USCT will also be putting together an exclusive hospitality package that gives visitors the chance to visit all the magnificent KZN South Coast locations filmed during the season.

For more information about USCT, as well as details on The Longest Date hospitality package, download the free ‘Explore KZN South Coast’ app from Google Play and Apple stores or #Visit www.visitkznsouthcoast.co.za. USCT is also on social media – follow the ‘South Coast Tourism’ Facebook page, or @infosouthcoast on Twitter. 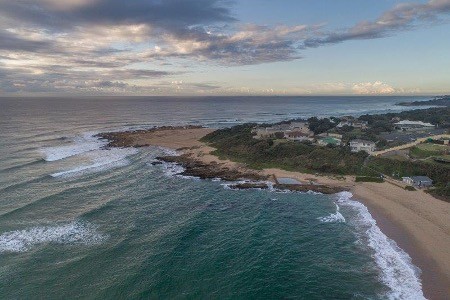 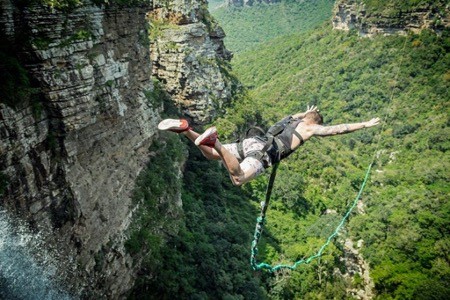 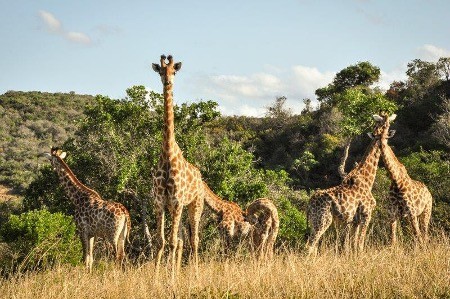 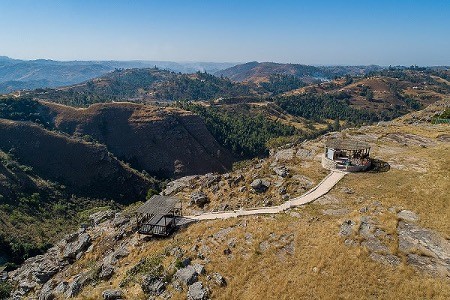