As the local economy starts opening up once again, South Africa is experiencing a surge in domestic tourism, with residents relishing the freedom of movement while discovering incredible sites so close to home. For those seeking a coastal retreat, the KZN South Coast is coming out tops with some unmissable October specials that let budget-conscious visitors get the most out of their holiday experience.

“There is a definite sense of optimism as holiday establishments, once again, open their doors to eager visitors across the country,” said CEO of Ugu South Coast Tourism (USCT), Phelisa Mangcu. “People are heeding the call by government to ‘support local’, with the KZN South Coast seeing a dramatic spike in tourists this past holiday. To keep this wonderful momentum going, many of our local tourism establishments are offering incredible deals on accommodation, activities, tours and food. With our year-round warm weather, endless nature-based activities, and overall affordability, visitors will really benefit from these great pre-holiday season specials.”

A taste of the KZN South Coast specials

1. Known as the ‘Golf Coast’, avid golfers who’ve been missing the greens over lockdown will be able to get back in the swing of things at any of the KZN South Coast’s 11 courses, many of which are offering winning deals.
1. With the highest number of Blue Flag beaches in the province, and two of the world’s top diving sites at Aliwal Shoal and Protea Banks, it’s no surprise the KZN South Coast is one of the leading beach holiday destinations. Tourists can look forward to a range of specials on everything from diving adventures through to water-sports’ lessons and activities.
1. Stretching 120km from Scottburgh to Port Edward, and inland to Harding, visitors can find accommodation suited to every budget and taste. This October, a number of venues, from campsites through to resorts, are welcoming guests with special offers, including free nights, package deals and other hugely discounted rates.
1. Bistros, cafés, bars, pubs, restaurants and takeaways across the entire KZN South Coast have endless food and beverage specials throughout the month of October. Visitors will be able to dine out every night of the week, taking advantage of two-for-one meals, combo deals and happy hour specials. 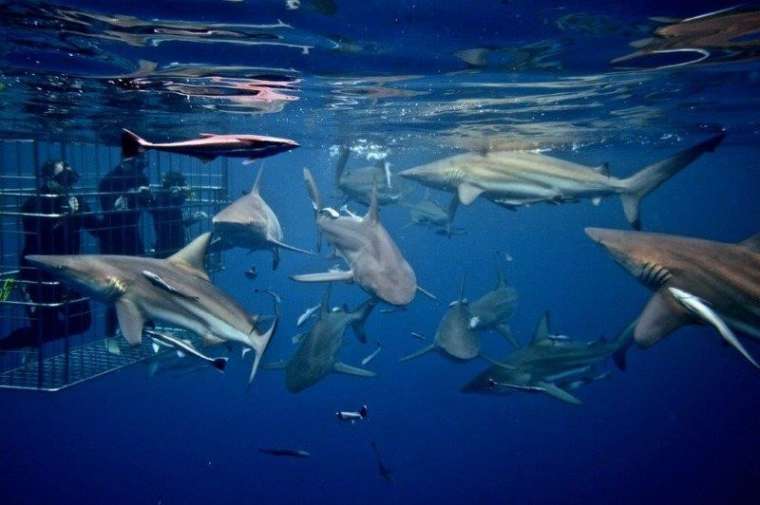 Shark Cage Diving and cage-free shark diving are extremely popular activities on the KZN South Coast with Aliwal Shoal and Protea Banks being home to some of the best big animal diving in the world. 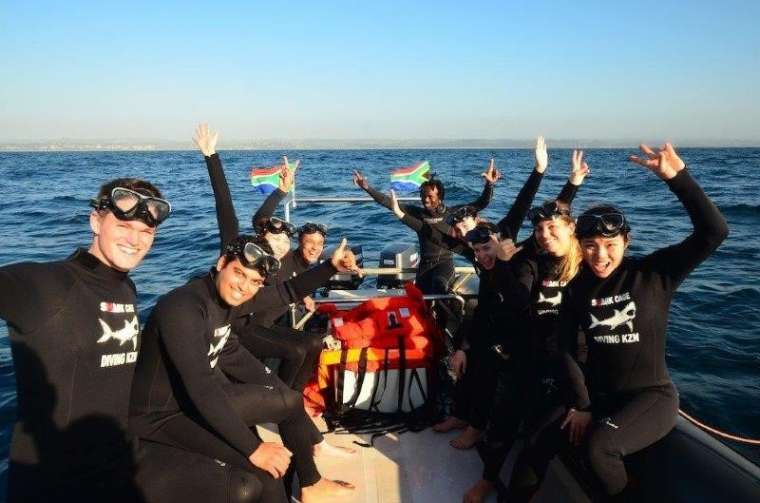 Shark Diving at Aliwal Shoal on the KZN South Coast. 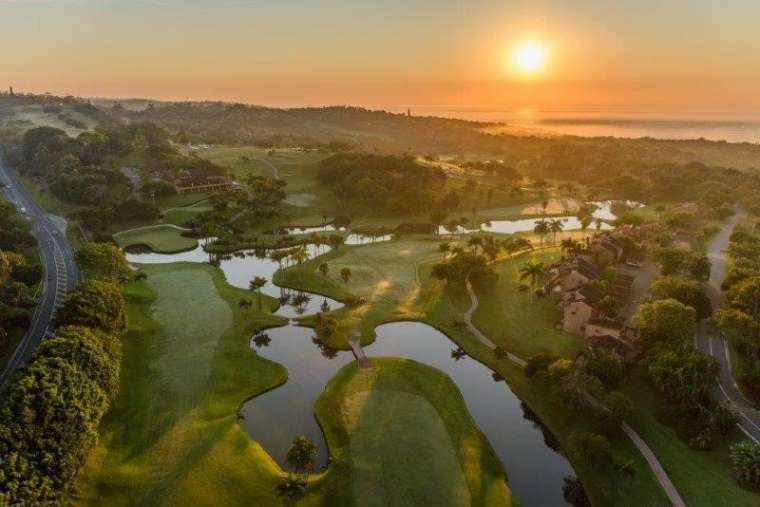 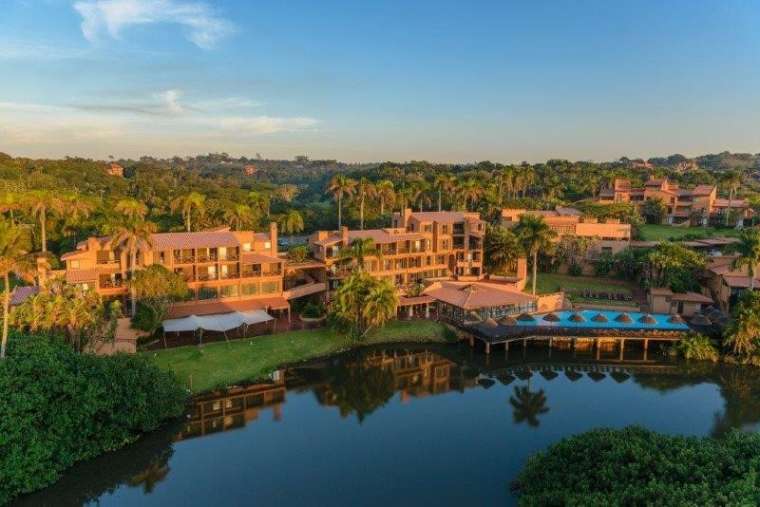 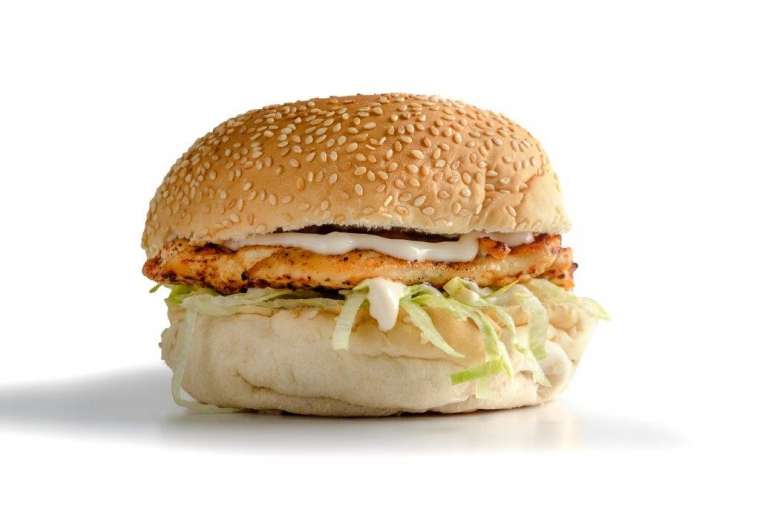