Visitors to the KZN South Coast can now enjoy a unique beachside experience in the form of the Rickshaw Ride, launched at Margate Beach on 26 November. This innovative initiative by Nethezeka Tourist Transport and Projects, welcomed renowned entrepreneur and actress, Fundi Zwane as the first Rickshaw Ride passenger.

“Home is the environment that shapes you and I am proud and blessed to come from a subtropical town that birthed the best in me,” said Zwane who originates from Port Shepstone. “I have been raised by the various communities of ‘Sheppy’ and, as a local, I’m truly so proud of the warmth and hospitality that is always shown to those who visit our wonderful part of the world.”

USCT continues to encourage tourism entrepreneurs to develop innovative ideas that will make the destination attractive and create job opportunities. Ray Nkonyeni Local Municipality (RNM) granted permission for the launch of the pilot phase of the Rickshaw Ride which will run throughout the summer holiday season. The initiative has received significant support from Margate Business Association (MBA), Margate Area Committee and Singatha Incubation Centre.

Another development initiative being launched is the Tourism Monitors Programme to enhance visitor safety and experience. Organised by the National Department of Tourism (NDT) in partnership with AGB Group, the monitors are being trained to patrol beaches, report crimes and provide tourists with useful information. They will be deployed to Margate Beach, St Michael’s Beach, Hibberdene Beach and Scottburgh Beach throughout the festive season.

“These are some of our many development programme initiatives that seeks to expand the tourism benefits to all sectors of society,” explained said Phelisa Mangcu, CEO of Ugu South Coast Tourism (USCT). “We encourage visitors to take advantage of the incredible Rickshaw Ride experience, and extend our thanks to Fundi Zwane for making the time to visit the Paradise of the Zulu Kingdom.”

Fundi’s trip to the KZN South Coast formed part of ongoing Media Fam Trips. These provide key media personalities with an immersive tourism experience while showcasing the area to a wider audience. Some of the visits included a meal at The Grove Restaurant; horse riding at Selsdon Park Estate; hiking to KwaXolo Caves Adventures to view centuries-old Khoi San paintings; ziplining at Lake Eland Game Reserve in Oribi Gorge; and taking in views of the Umzimkulu River at Leopard Rock.

All images are complimentary for media use, provided the correct credit is included and the images are published in conjunction with the content supplied. 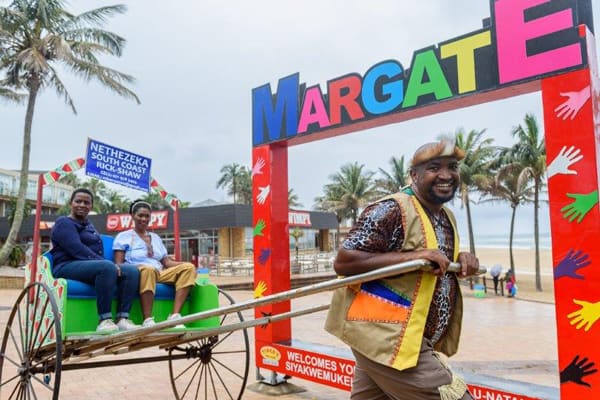 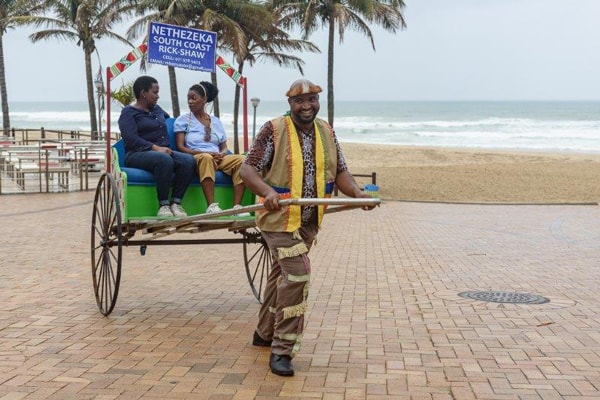 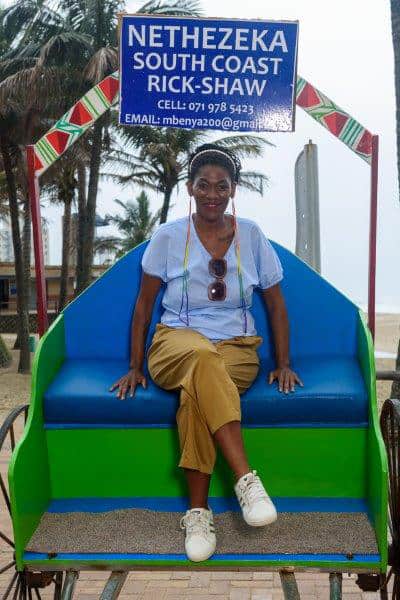 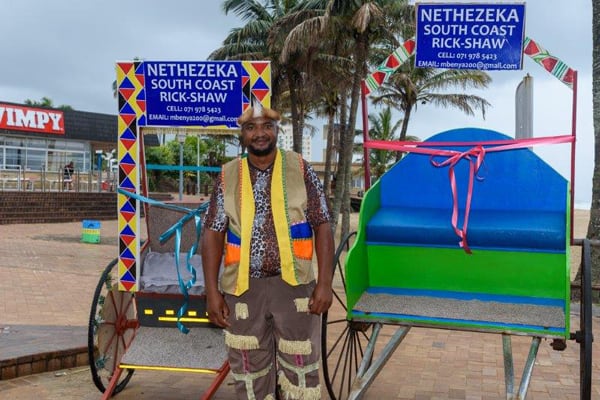 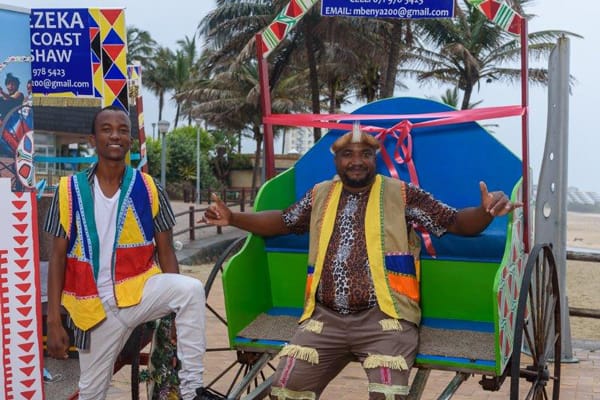 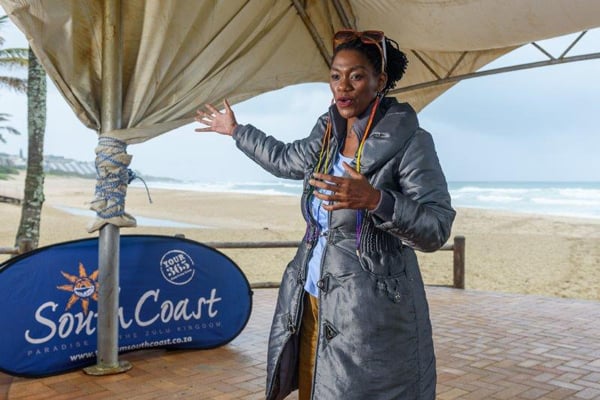 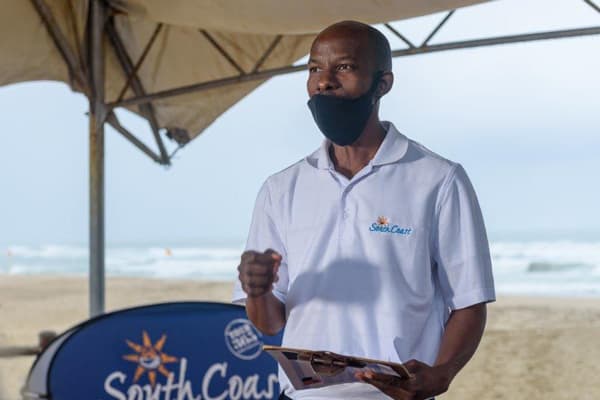 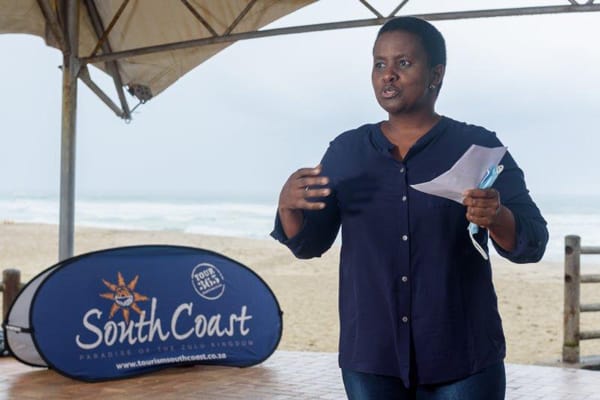 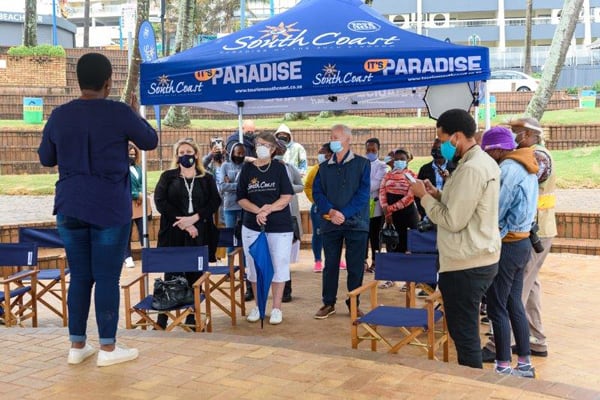 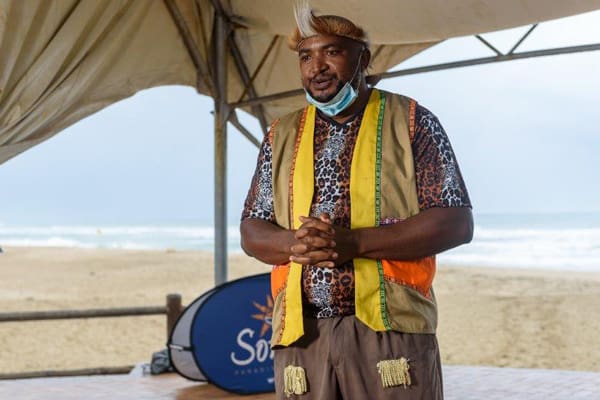 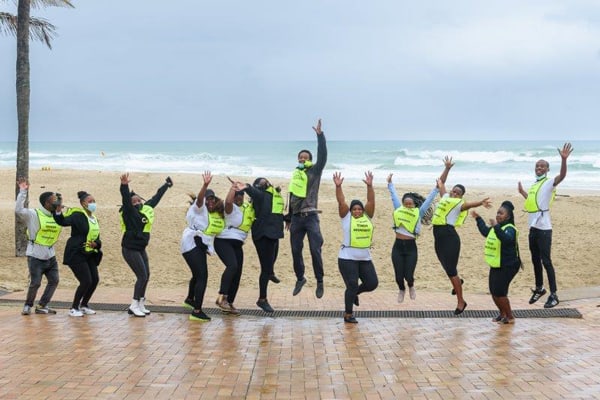 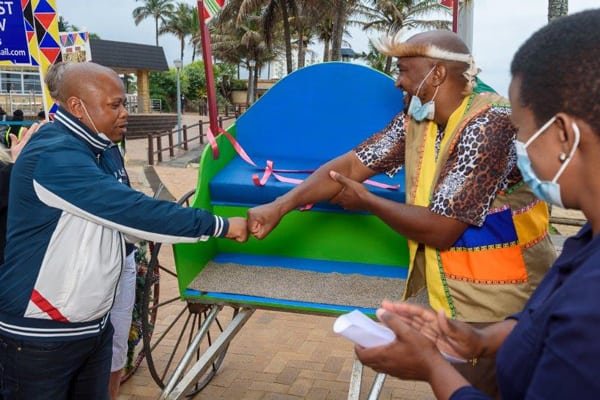 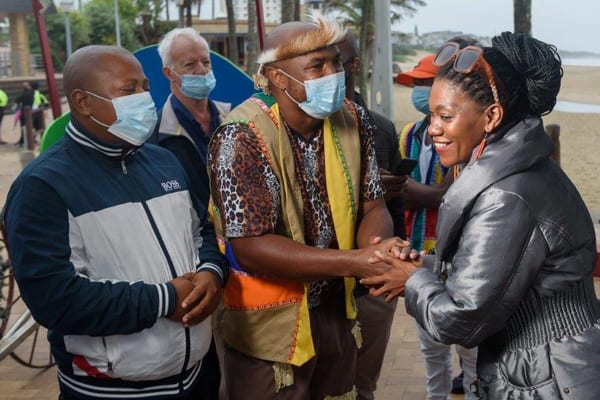