The iconic town of Port Shepstone, found in the lower #KZNSouthCoast at the mouth of the Mzimkhulu River, boasts a range of exciting offerings for visitors. From rest and relaxation at the seaside, through to business-focused events, Port Shepstone has it all!

“Port Shepstone renowned for its beautiful beaches, as well as being the business hub of the KZN South Coast, but there is much more to the area,” explained CEO of Ugu South Coast Tourism (USCT), Phelisa Mangcu. “We’ve chosen Port Shepstone for an #InTheSpotlight feature to give visitors a more in-depth look at this wonderful location, and to share some of the incredibly unique attractions for both tourists and locals.”

This seaside town, found between Hibberdene and Margate, is just 120 kilometres south of Durban and has grown to become the administrative, educational, distribution and commercial centre for the region. As a unique business destination, Port Shepstone offers world-class tourism facilities in the form of accommodation, conferencing and banqueting venues, as well as quality dining options. In addition to being the regional economic hub for the KZN South Coast, Port Shepstone is also the seat for both Ray Nkonyeni and Ugu District municipalities, as well as the site of the USCT head office.

Dezzi Raceway is the only Motorsport South Africa (MSA)-approved race track in KwaZulu-Natal, renowned for staging nationally-televised events and attracting crowds of spectators to watch the many motorsport events, including drifting and drag racing. Dezzi Raceway started as a single-tarred raceway for car testing, but has subsequently evolved into a competitive racing circuit for drivers of all calibres. Dezzi hosts the annual ‘Dezzi Invitational Time Attack’ which features top South African motorists competing for the top title.

The lower KZN South Coast has a treacherous coastline which has resulted in a rich maritime history dating back to the 1500s. The tales of intrepid travellers can be discovered at the Port Shepstone Maritime Museum on the Port Shepstone beachfront, awash with the relics of shipwrecks that tell the story of many seafarers’ fates. To aid those in navigating these waters, the 8-metre-high Port Shepstone Lighthouse was erected. Although it was retired of duty in 1905, the lighthouse is equipped with a radio beacon within the black-and-white chequered frame.

4.       Port Shepstone is situated on the #KZNSouthCoast’s largest river

BBS Farms is a community-empowering initiative that provides local residents with employment and supplies produce to international buyers – including macadamia nuts and tomatoes. Co-owned by women, the farm was established to provide fresh produce to the local community, and now grew to create jobs for 27 permanent and 10 temporary workers. Visitors are able to experience, first-hand, the beautiful local farmlands and try home-grown produce.

The Burry Stander Bike Park – opened in honour KZN South Coast’s late Olympic biker, Burry Stander – is an attraction and activity venue in one. Cyclists come from all over to enjoy this quality bike park, which is also the site of a bike shop offering a range of cycling services. The park includes a 2km cross country track; 5km farm track; Kiddies Zone; and Coffee Shop.

For more information about USCT, as well as other events and activities on the #KZNSouthCoast, download the free ‘Explore KZN South Coast’ app from Google Play and Apple stores or visitwww.visitkznsouthcoast.co.za. USCT is also on social media – follow the ‘South Coast Tourism’Facebook page, or @infosouthcoast on Twitter. 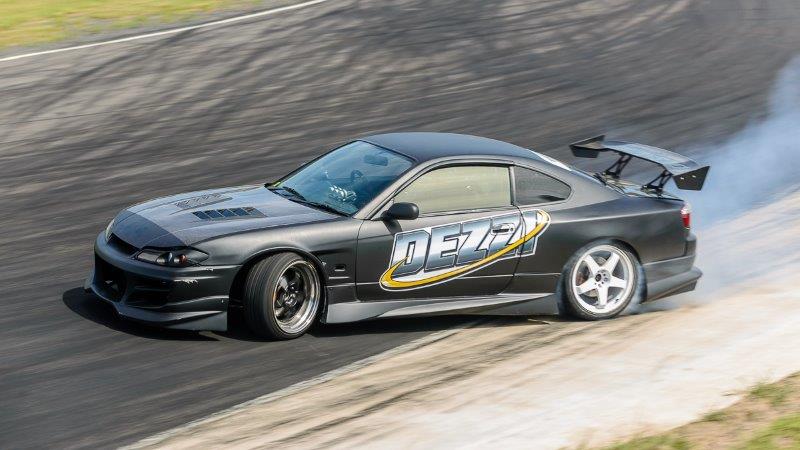 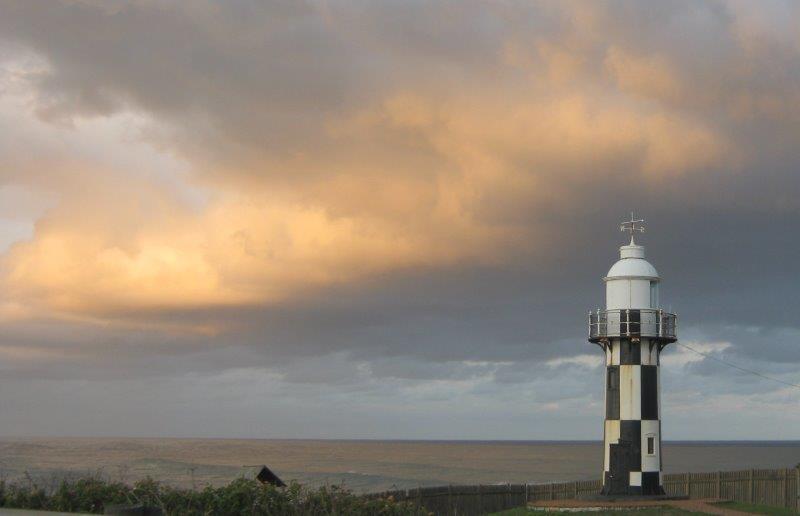 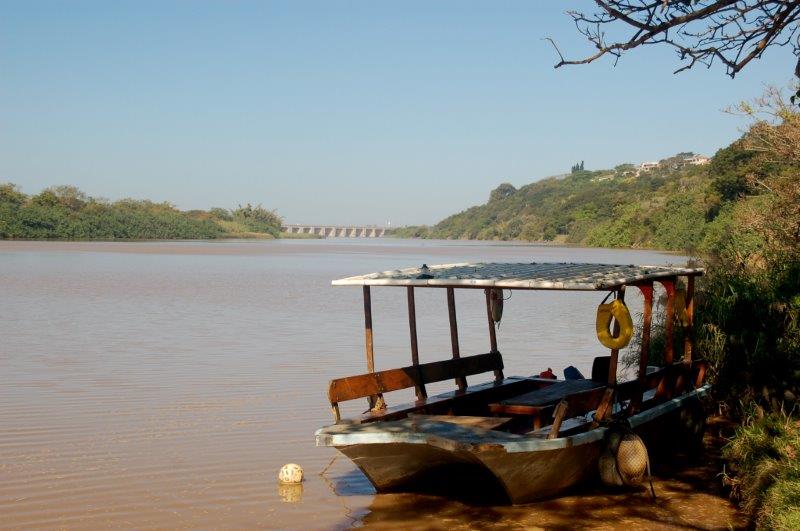 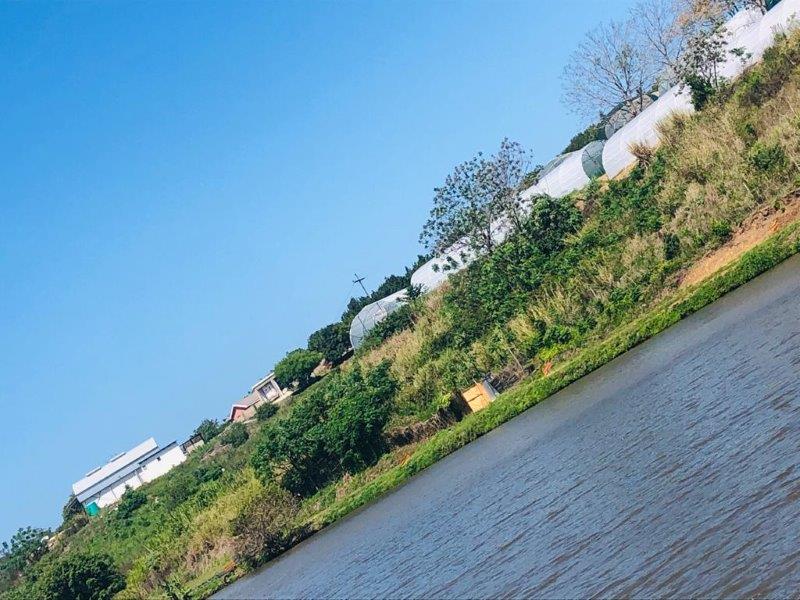 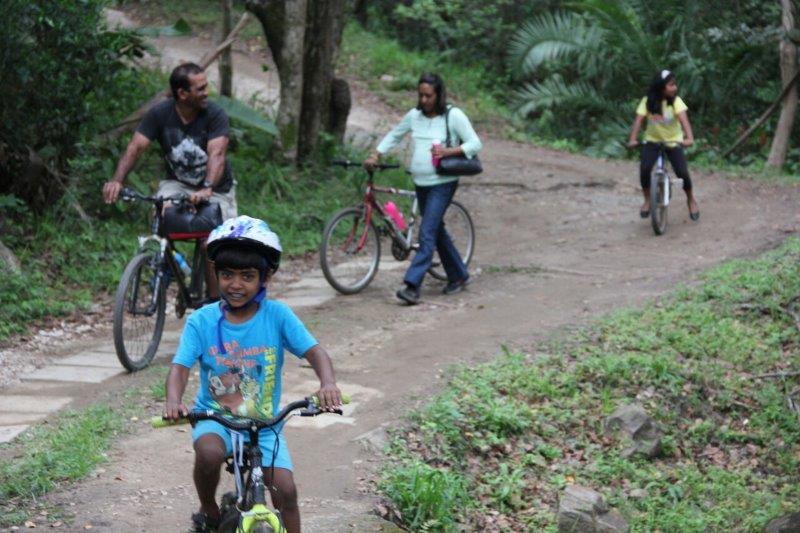